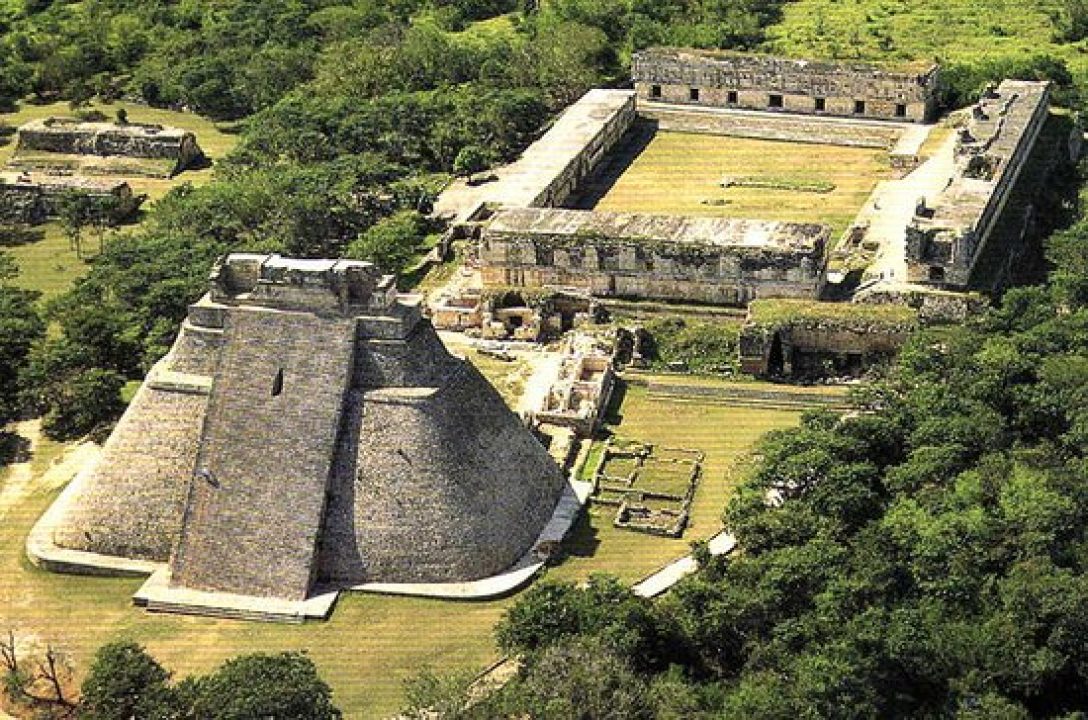 New Discovery at the Kulkulcan Pyramid at Chichen Itza

(My note; In Mesoamerica, there was often ritual destruction of large monuments based upon a religious calendar. New pyramids atop old ones could also be the result of a new leader and a new style of architecture. Building above a cenote probably connotes that the pyramid or person/persons buried in the pyramid are put in touch with the afterlife through the cenote).

The Guardian has the report here;
https://www.theguardian.com/world/2016/nov/17/mexican-pyramid-has-two-more-inside-scientists-discover

The Daily Mail has its usual fine set of photos of the discovery;
http://www.dailymail.co.uk/sciencetech/article-3943598/Mexican-experts-say-original-pyramid-Chichen-Itza.html

View all posts by mikeruggeri